There’s something to be said for vinyl — its warm sound, its tactility, the awesome sleeve art. (Jack White would agree.)

The Long Play (LP) record, made of grooved polyvinyl plastic, became a household staple during the 1950s but faded away with the invention of the cassette tape and the portable Sony Walkman. Compact discs later rendered both mediums obsolete, only to be replaced by MP3s.

Here at Supportedge we like to maintain a close working relationship with our customers and their systems. Social media platforms provide you with a range of ways to connect with us, give us your feedback, and keep up to date with our progress and current trends in the world of IT. Please drop by and say hi! There’s nothing we value more than your queries and ideas! Facebook www.facebook.com/supportedge Instagram www.instagram.com/supportedge Twitter www.twitter.com/supportedge 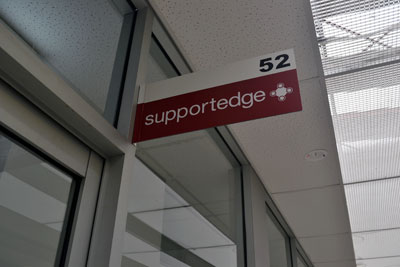 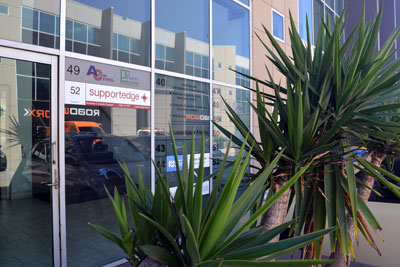 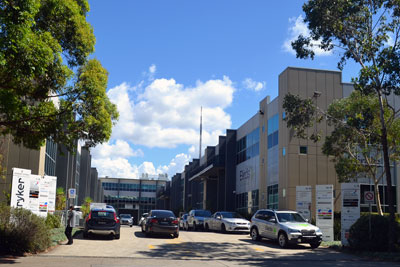 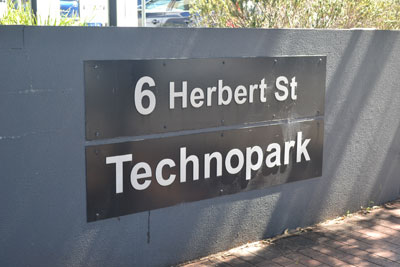 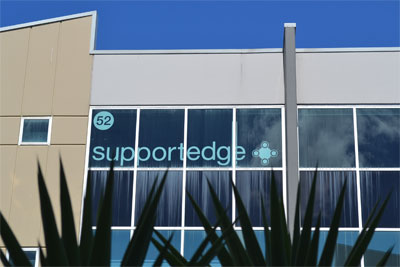 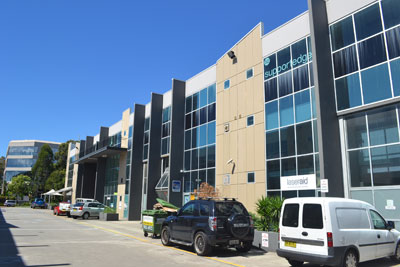 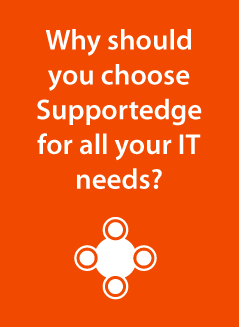 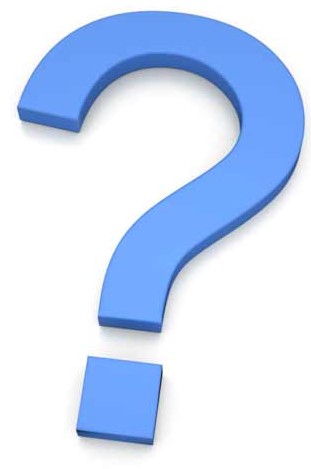 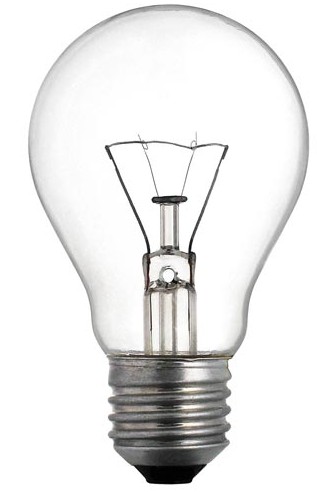 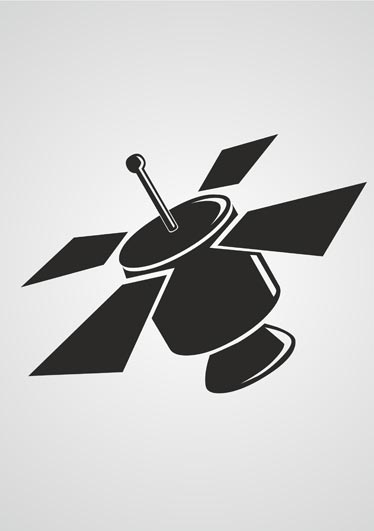 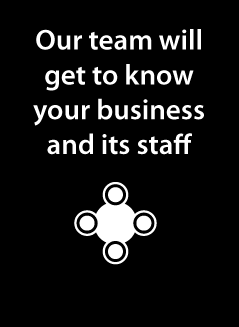 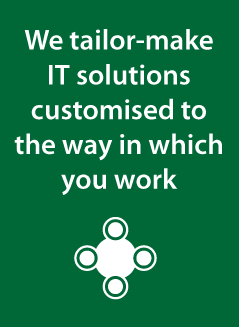